I really need to kick start this brief, as it requires a lot of hard work, mathematical workings and visual development - as I learnt last year in my 'Best of Films' brief.

I thought I would start with one animal, picked at random - the Javan Rhino. Extinct in Vietnam as recently as 2011, the only place on earth these creatures live is in the Ujung Kula National Park, on the west side of Indonesia. Here are some links that I used to research the animal:

I thought I would start with the basics - illustrating its location and size through a set of silhouettes. I downloaded an EPS of the globe and used it to communicate location, demonstrated below: 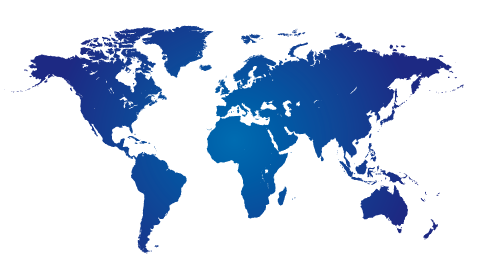 The quality of the EPS isn't the best, but for development purposes it's fine. I'll have to find a higher quality image when I move onto production.

The next part was illustrating the Rhino, and comparing it to a human figure. It's important to find an image that will be distinguishable when used as a silhouette - here's the original image, and my vectored outline: 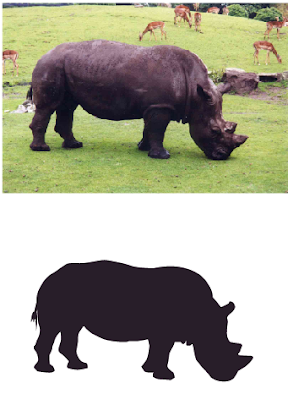 The next image to be vectored is a full body profile of an average human male. I searched longer than I should have for one that I could trace over similar to the technique above, but all in vain. Eventually, I went for one that is clear, tried and tested: 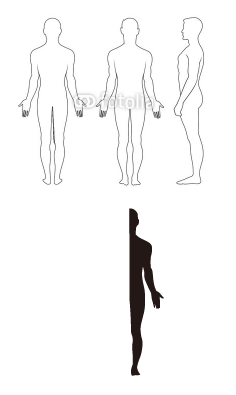 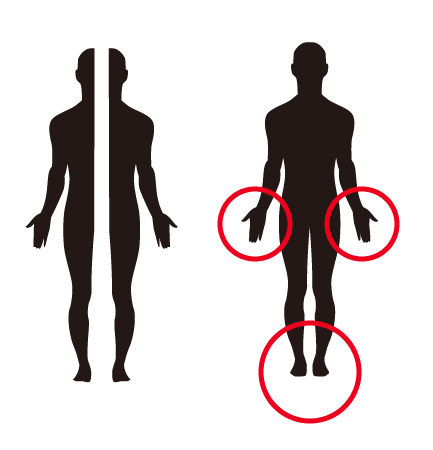 I traced one half, reflected it and merged it together to keep it symmetrical. Before I did this, I tweaked the hands and feet slightly - they looked a little bit weird and not that of a human.

The average height of a fully grown man is 175cm. I needed to get the scale right otherwise the comparison of the human and rhino wouldn't look convincing. This is the process I took: 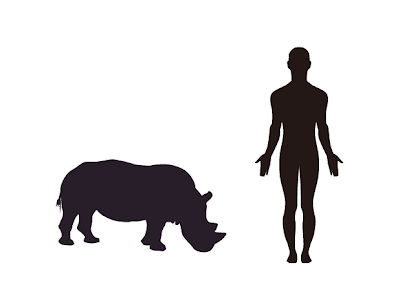 The scale as it stands. 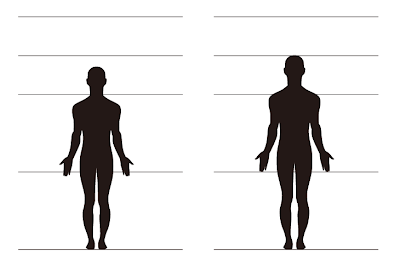 Each line represents 50cm, excluding the line second from top, which is 25cm. Shows the adjustment from original to 175.

The Rhino grows up to 180cm, so I adjusted the height accordingly.