Data visualisation is all about being as clear as possible, communicating the data as intended and supplying a direct comparison to other subjects - in this case animals. Therefore, although I am starting with the Javan Rhino, I need to create graphics that can be applied to all animals.

It takes a little lateral thinking, for example the gestation period is typically measured in months. Every month is signified by a full moon. Therefore, full moon = month. This is what I have developed for this: 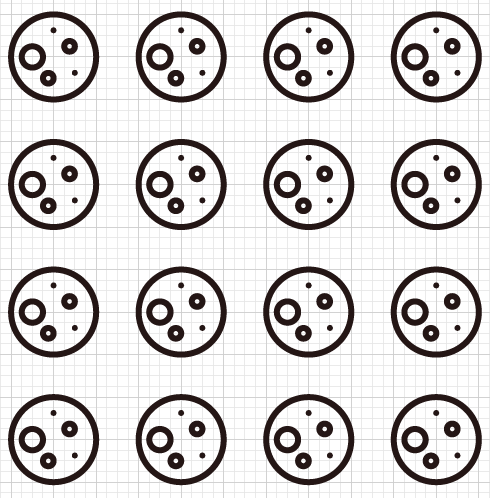 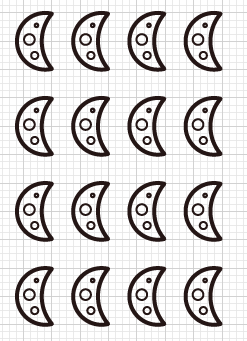 I also tried the half moon to test the aesthetics. I think I prefer the full circle, it is more apparent that it is a moon and a full moon is the sign of a full month.

Its difficult to think of an object that sums up 1 full year. So I just went with a loop, a full circle that represents an event that will repeat.

The red corresponds to old age, when the animal is expected to pass on.

I introduced a separate chart that informs the viewer of the maturity period - when the animal is considered a child. I did this in a cyan to separate it from the other periods of life, then thought about combining it with the main chart. 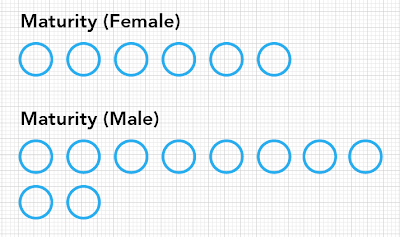 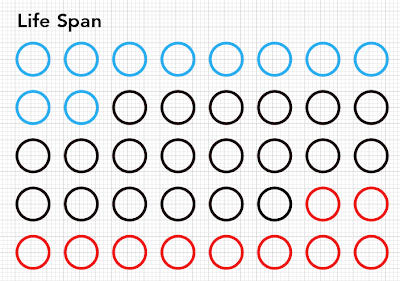 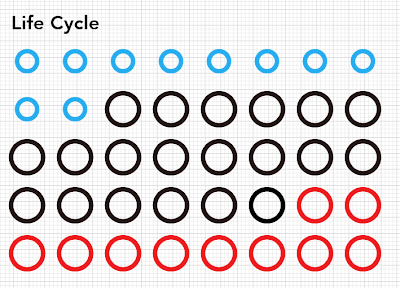 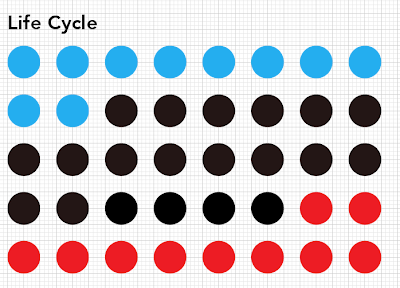 I reduced the circles to signal youth, but it does look a little odd next to the full sized circles. I did try solid colours, but it looks incredibly inconsistent against the iconic approach that I have used with the moons. It also doesn't communicate the 'full circle' idea as well as a ring does.

For this I thought I would make an icon that depicts both herbivores and carnivores. I simply communicated these in the form of a leaf and a steak. 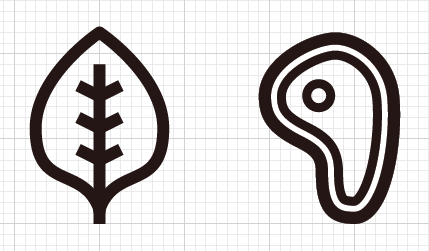 My thinking behind this was to depict each month, calendar style, and highlight the specific months considered as mating season. 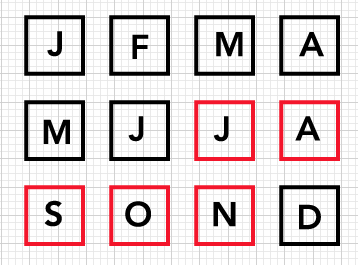 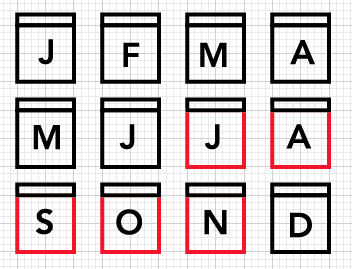 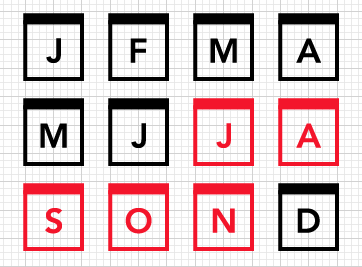 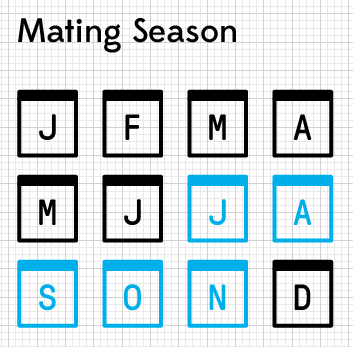 Once I get all these components, I can lay them out on a page to communicate the information that would otherwise be thrown at the reader through text. It helps to make it more visually interesting. I just have to make sure that the icons are consistent and work as a set.