To develop the campaign's brand, a logo to accompany the logo text would make it stronger and more prone to being recognised. I think a strong symbol of endangerment is undoubtedly death, so a symbol for an animals skull would be extremely relevant and a powerful image, albeit a little morbid. 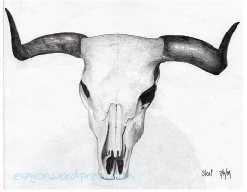 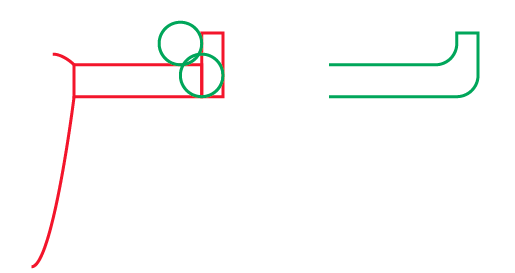 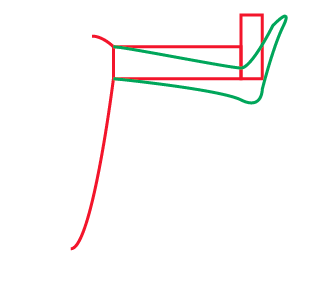 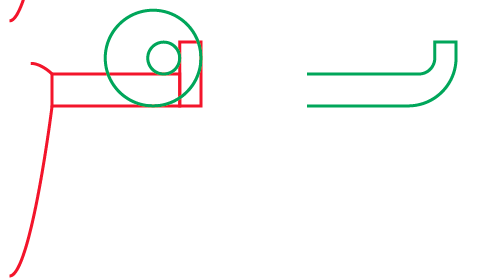 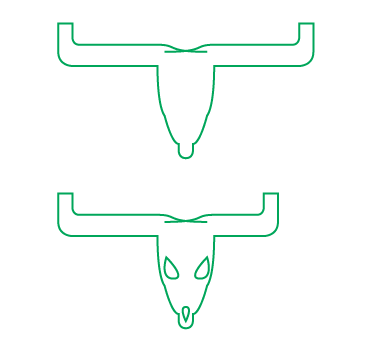 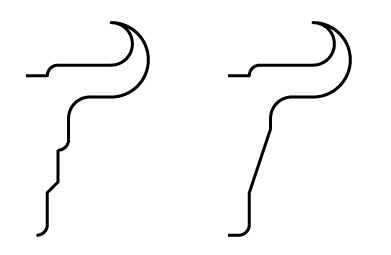 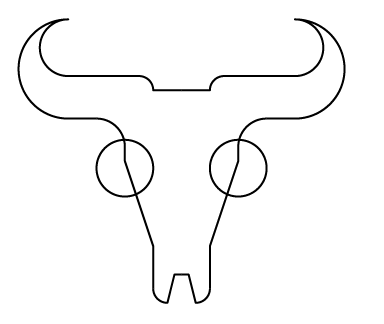 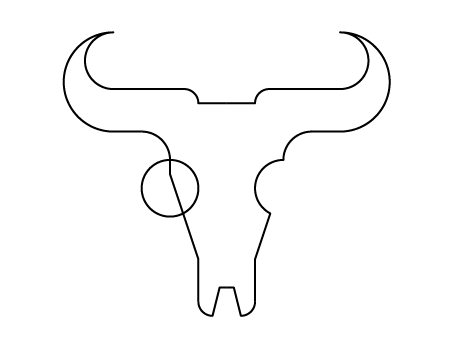 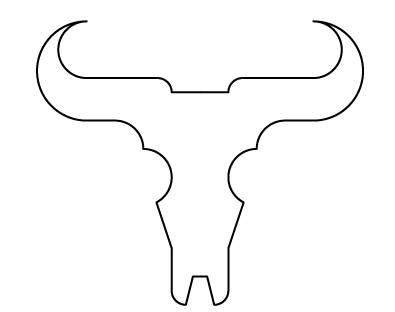 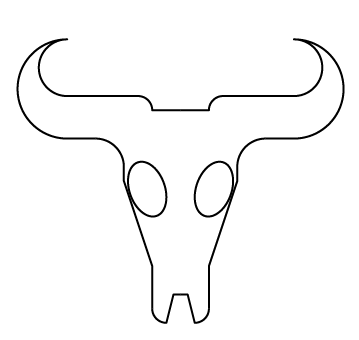 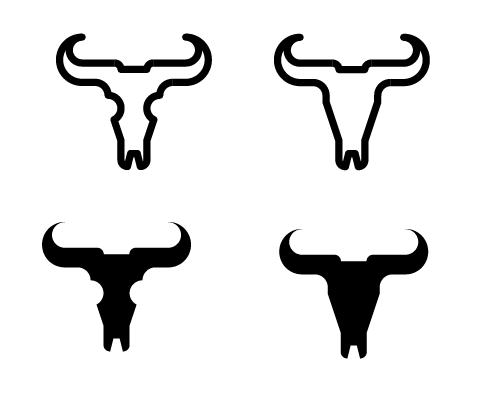 Overall, it was quite hard to replicate this in logo/silhouette form, and I don't think it brings the right message anyway. Also, I realised near the end that it sort of looks like a uterus, which was completely accidental. So, it's probably a good job it doesn't work.