After looking through the collection of typefaces that I have singled out as 'relevant' to movie culture and film identity, I have come to a conclusion of the best one to use. 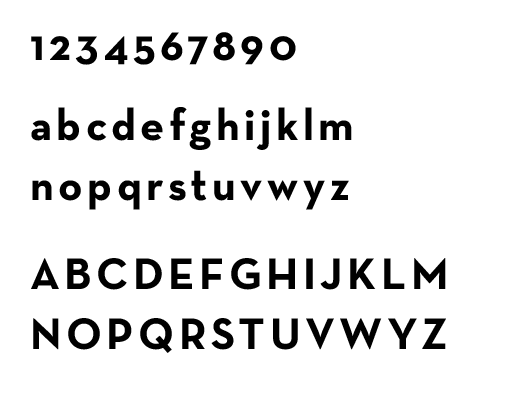 I love the typeface as it is exactly what the Art Deco posters represent: a modern representation of a classic aesthetic. It is clean, visually consistent and includes the trademark lower x-height of the Art Deco letterforms. 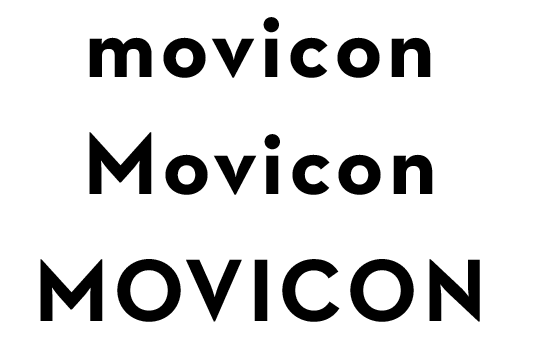 The next step is to create a logo that backs up Movicon's timeless identity. Looking at iconic objects that were part of the filming process over 50 years ago, I think I can modernise an object and really back up the timeless theme of the identity that I am trying to create.

They're still an iconic object in the world of film and a simple logo based around this could generate the aesthetic I'm looking for. 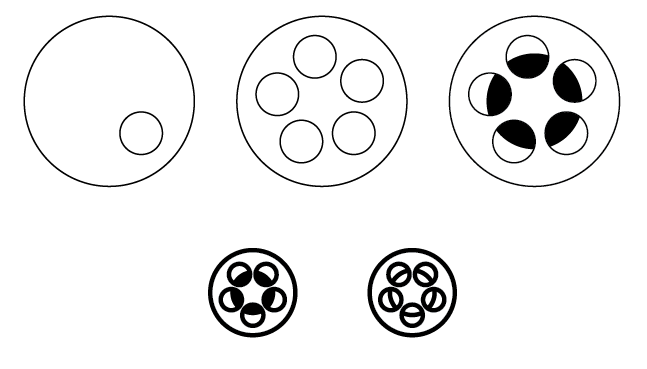 I think it's important to keep the simplicity in creating a logo. I developed the shape on a large scale first, then scaled it down, increased the weight and made it suitable for accompanying the type. Nothing really to it though, could be a little more conceptual..:

I think this is trying a little too hard to be conceptual and to marry the logo and the identity text. It works on a large scale, but definitely won't transfer well on a smaller scale. I responded to this camera by creating a iconic response. I also thought it would be good to mock up a tripod, that could be used as part of the identity: 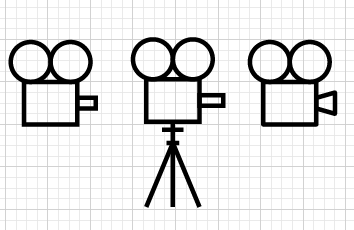 It definitely shares the aesthetics with the film reel, and if these don't come of anything towards the logo, I'm positive they could be applied as part of the identity. I also mocked up a screen that movies would be played on, seeing as I've mocked up a tripod for a camera. 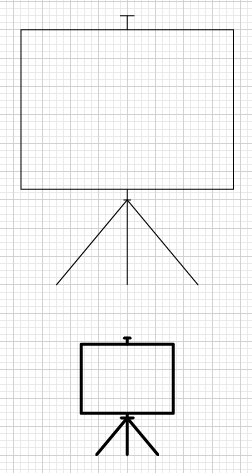 I thought I would also combine the film reels and the camera. Looks a little too complex to be an icon/logo and the lack of detail on the camera looks a little out of place: 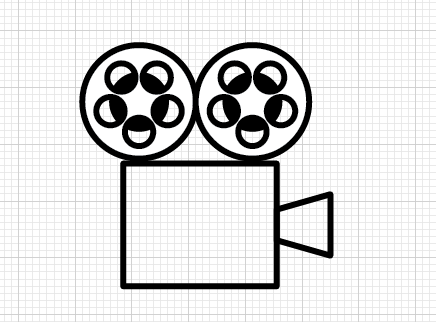