Another feature I have thought of, to add a quicker selection of intensity, is to introduce a touch and drag system, rather than forcing a choice through the interactive arrows. Much like in the world of automobiles, semi-automatic transmission only allows gear change one gear at a time, but manual gearstick control allows for gear change in one step.

This adds to the functionality and simplicity of the app, and enhances how user friendly it is. 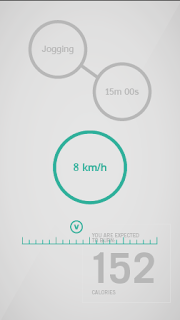 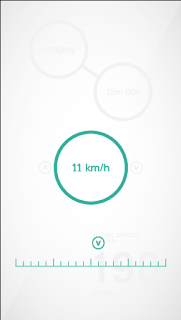 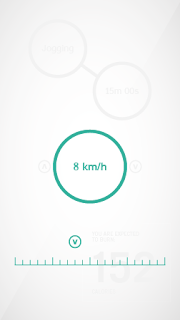