Tweaks to the Final Typeface: 10/4

This is the final tweaks to the details that will form my final typeface. After feedback from peers, tutors, Si Billam from Unit, Catalogue & Jay Cover, this is what I have come up with: 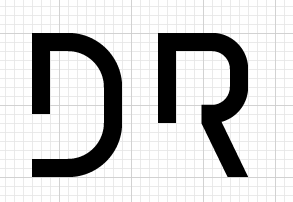 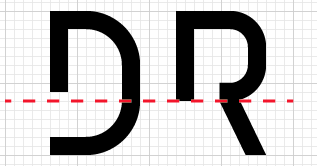 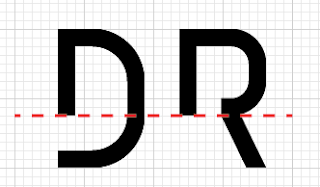 Tweaks to the D to make it consistent to the R.

Deciding whether the cut-down versions of some characters should fall under the R, or the F. I think it looks better with the F as it is pretty much mid-way within the character's form, and the lower version doesn't look less consistent with other characters.

I liked my updated alternative X (middle), but the original (left) was more consistent with the whole typeface. I found a happy compromise (right) that keeps the visual style of the M and the Z, and is more simple than a regular X as it is possible to draw the letterform in one motion. 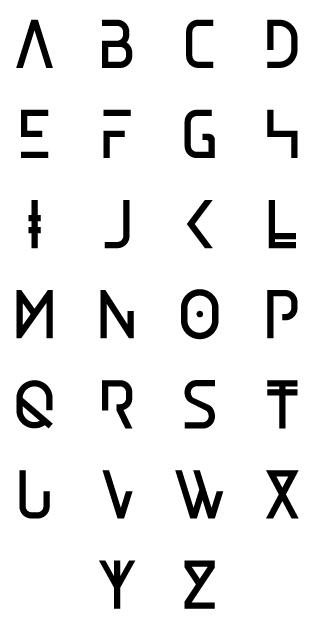