If I want to make my font universal, I need to include letterforms and accents from other languages.

I started with the Scaron. Using the proportion technique I discovered earlier on, I imported it into Fontographer and then placed accordingly. Only then would I copy and paste the 'S' into place.

I also did this for the 'O', but rotated it 180 degrees to match the accent. I tested it and decided it was a little too small - which I remedied with the transform tool. 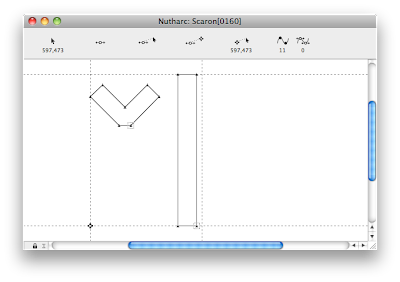 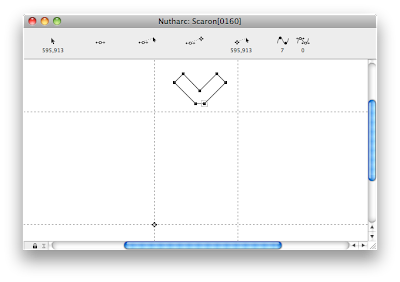 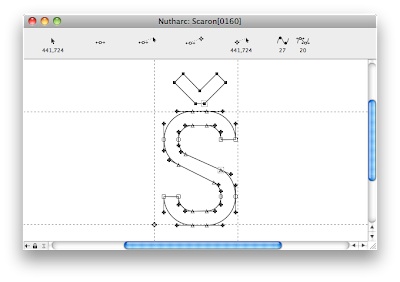 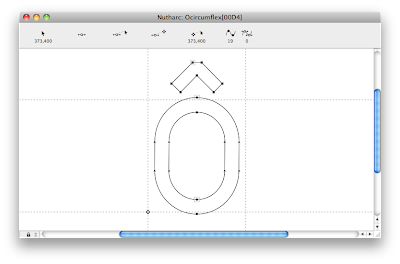 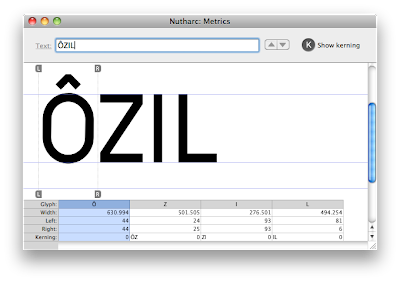 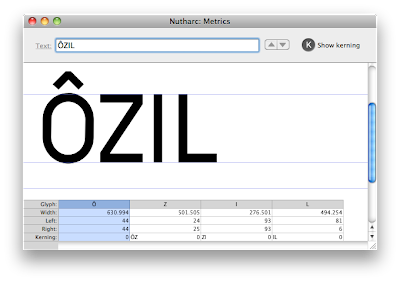 The process of making the combination of A and E was pretty straighforward, but I thought I would show the process.

Also, I have included tests of the accented characters compared to Helvetica to give them aesthetic corrections. 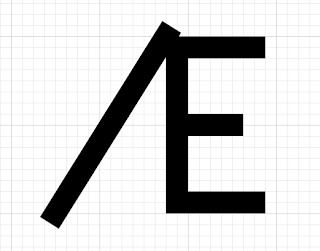 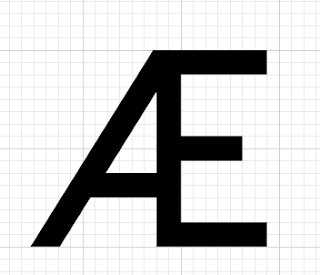 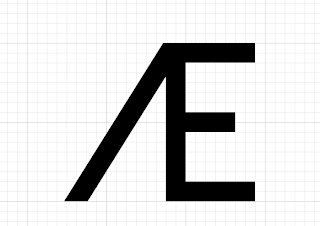